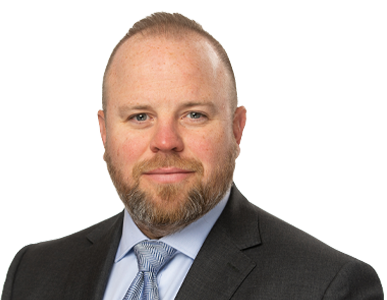 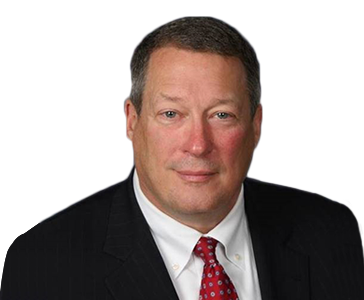 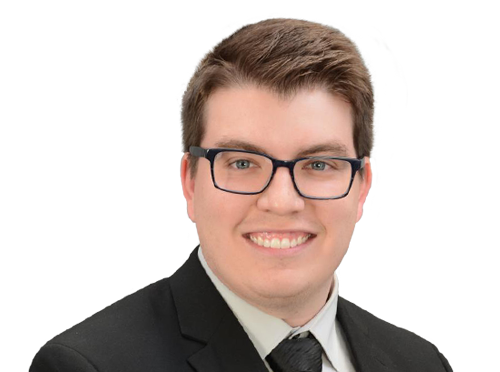 The Pinnacle Real Estate Group consists of a combination of professionals who use their extensive experience in both valuation and transaction services within the healthcare real estate industry to guide clients through multiple types of arrangements in a time-efficient and cost-effective manner.

This Newsletter covers recent activity and conditions specifically impacting the national healthcare real estate market and those who are learning how to succeed in it.  The Pinnacle Real Estate Group has compiled the following current market information from sources such as CoStar, CBRE, and HREI.

Joint venture (JV) partners Remedy Medical Properties and Kayne Anderson Real Estate announced they have acquired the 34,519-square-foot Atrium of Brunswick in the Cleveland suburb of Brunswick, OH. The $10.75 million transaction closed August 23. The two-story medical office building (MOB), located at 1299 Industrial Parkway N., is 100 percent occupied by two tenants, including One GI, a gastroenterology group that recently acquired the building’s original tenant and seller Digestive Disease Consultants (DDC). The MOB also houses MetroHealth, which operates four hospitals and other healthcare facilities throughout the Cleveland area. MetroHealth operates a primary care and pediatrics practice at the MOB with rotating specialties including dermatology, rheumatology and sleep medicine.

SRS Real Estate Partners’ National Net Lease Group (NNLG) announced completion of the $15.9 million sale of a 51,357-square-foot (sf) medical property fully occupied by Rochester Regional Health – Geneseo Medical Campus. Built in 2021 and situated on 6.24 acres at 4302 Gateway Drive in Geneseo, NY, the property has more than 19 years remaining on the corporate-guaranteed lease. Rochester Regional Health is an integrated health system which includes nine hospitals, hundreds of outpatient specialty, urgent care, and primary practices. Its highly upgraded, state-of-the-art Geneseo property features a variety of highly specialized services including cardiology, radiology, endocrinology, orthopedics, dermatology, and general surgery. The property is part of the first phase in a multi-phase development plan on 26 acres that will include retail, office, and hospitality uses.

Nursing home investor Omega Healthcare sold two Florida facilities in Miami and Jacksonville for a combined $37.2 million in the company’s latest asset disposition. Omega sold the skilled nursing facilities to 1990 South Canal Dr LLC, based in Woodmere, Long Island, New York, according to public documents. Each property was sold for $18.6 million, and Omega collected a profit on both sales.

Stockdale Capital Partners (“Stockdale”), a Los Angeles-based, vertically-integrated real estate investment firm, won approval from the Los Angeles City Council for its 145,000 square-foot, Class-A medical building on Los Angeles’ Westside, adjacent to the City of Beverly Hills at the intersection of San Vicente and Wilshire Boulevards.  Located near major health care facilities including Cedars-Sinai Medical Center, UCLA Medical Center, and numerous other medical specialists’ offices in the area, 656 S. San Vicente Blvd. is the first major outpatient medical office building built in the area in over twenty years, meeting pent-up demand by healthcare systems and physicians in the area with an extremely low vacancy rate of 5% or less since the Beverly Hills medical office moratorium was enacted in 2011. 656 S. San Vicente Blvd. is designed to accommodate modern, higher-acuity procedures such as surgery and other invasive outpatient services that are not easily-placed in the older building stock of the West Los Angeles office markets. In addition to modern, patient centered medical space, 656 will also be home to state-of-the-art laboratory space that will serve the needs of medical researchers and focused studies in a supply-constrained market for both medical office and life science.

As indicated in our previous newsletter, the estimated MOB Sales numbers for Q2 2022 were $3.6B, which was considered strong and above recent historical average but significantly lower than the previous six quarters.  That downward trend has continued with the estimated MOB Sales numbers for Q2 2023 estimated at $2.6B, which is the lowest quarterly total since $2.1B posted in Q1 2021. This trend is predictable and probably necessary understanding the consistent rate hikes The Fed has made over this 2022 calendar year, with the latest being the first week of November, combined with many other active factors. Because of this trend the CAP Rates for MOB Sales have started to increase from 5.25% at the beginning of 2022 to now in the 6.15% range at the end of the Q3. Over the past two years, these MOB Sales numbers have confirmed a bubble in activity.  However, unlike bubbles in other markets, there need not be panic or fear of a crash.  Essentially, for the MOB Sales market it took advantage of multiple opportunistic factors and is now stabilizing back to a sustainable range.  We believe this sustainable range will continue for the foreseeable future.